The Podcast show
about social enterprise!

Thanks for checking us out!

View the schedule of our upcoming guests on the About page and learn more about our story.

Submit to the Mailbag episode and we will feature your question!

What became the most compelling opportunity, in my mind, is horses combined with the research-based therapeutic effects for at-risk youth, among other populations, in need with a large space requirement. They’re big animals, and they take up a lot of space. In most cities, that would be a deal breaker because most cities don’t have large amounts of open space for a large riding center. In Detroit, that actually really matches a big need that’s going to help build a strong foundation for all of the Detroit to have a strong future. Where this wouldn’t be possible hardly anywhere else in the country, horses are uniquely positioned to address two persistent problems for the City of Detroit.

Eastern Market Corporation in Detroit interviewed by Romy on location! Learn about one of the oldest open-air farm markets in the United States and discover the grand plans for the expansion of food entrepreneurialism from start to scale! Romy speaks with Christine Quane about the history and expansion efforts that will sustainably serve a community! 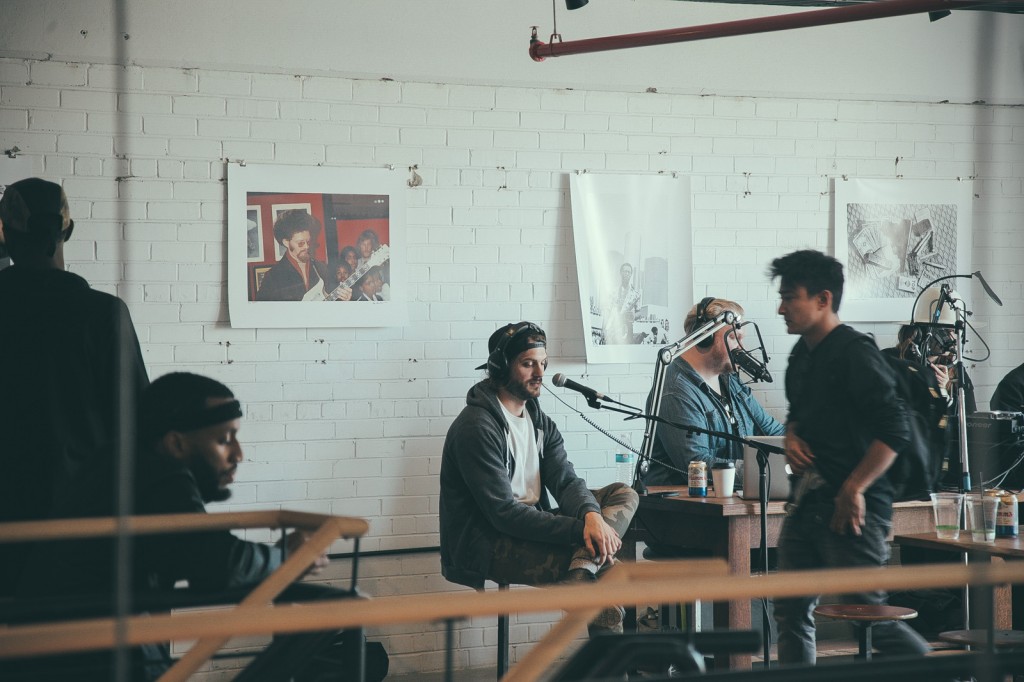 Listen in as Romy interviews Garret Koehler about newly launched Assemble Sound in Detroit. Garret and his founder team share how they began to catalog music and how they created a central collaboration space in an old abandoned church.

Support
us on
Patreon

Got a topic
to discuss?

Submit A Question to the MailBag

I begin this blog with great humility. I do not believe I know anymore than others on the topic of social enterprise or impact investing. However, I do my best to pay attention most of the time. After 26 years of observing I have learned a few things. Some of the learnings are sad. Some…

Is it possible that the attempt to define social enterprise has restored the honor of profit today? It appears to be a trend from my perspective. Establishing a definition of social enterprise has been both exciting and frustrating. Just ask anyone who has been participating in any of these conversations for the last 5 years.…

I love garage bands. I love the whole concept of a couple of people gathering together in a small space to create some music. I love the idea of practicing a passion and trying something together. Sometimes the fun is just getting together to play. Sometimes, it is that moment when someone tries something and…

This season is sponsored by