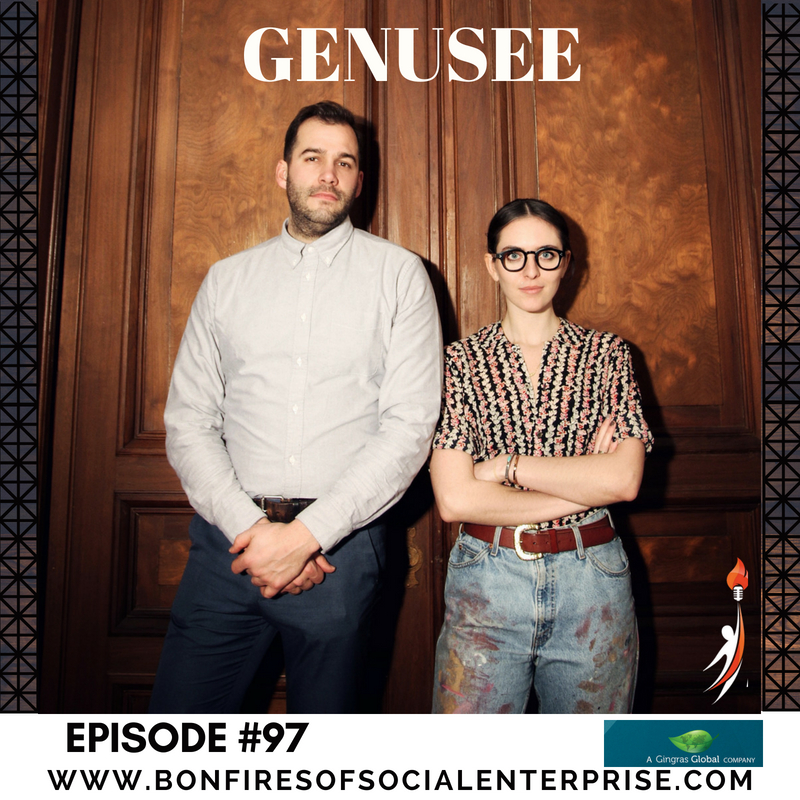 Wow, what a really great episode on a social enterprise called Genusee. Creatively designing eyewear out of recycled single-use plastic water bottles out of Flint, Michigan. Many of you may have heard some tough stories coming out of Flint. Specific to the water crisis over these past few years. You will meet the founders and designers, Ali Rose Van Overbeke and Jack Burns. They will discuss their journey in Flint and the whole launch process to date. 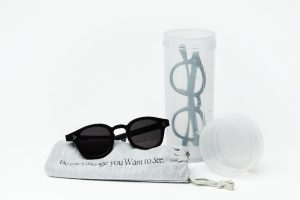