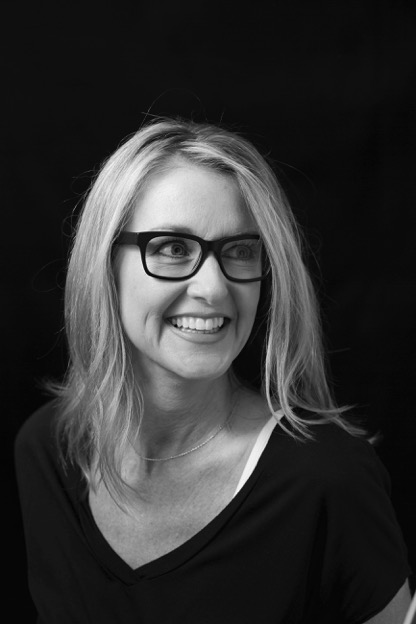 We had some fun jumping over to the west coast to talk with Sheri Lozano of Link2Lift. Sheri discusses her innovative and collaborative idea to use unused spaces for lifting others. 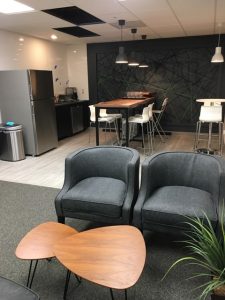 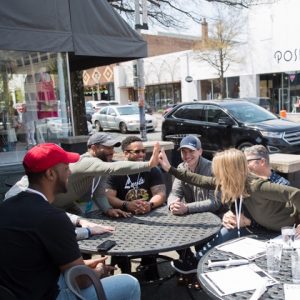 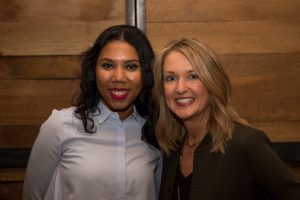 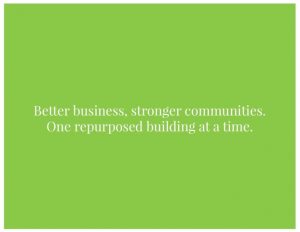 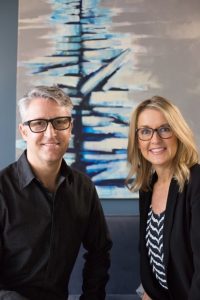 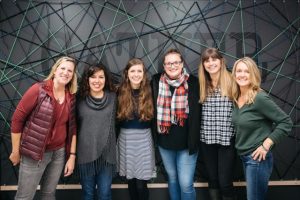 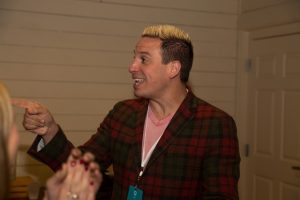 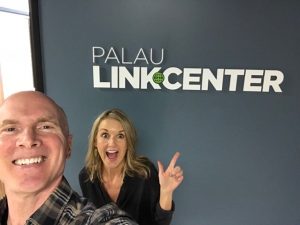 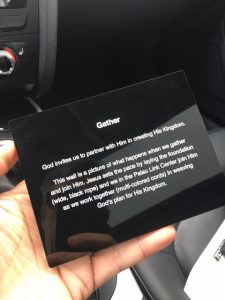 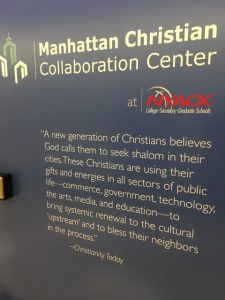