Romy interviews Henry Le, co-founder of Imagtor, a professional photo editing service in Vietnam that is employing people with disabilities. At the end of the episode, listen for another great new song by Detroit artist, Grace Elizabeth Lee! 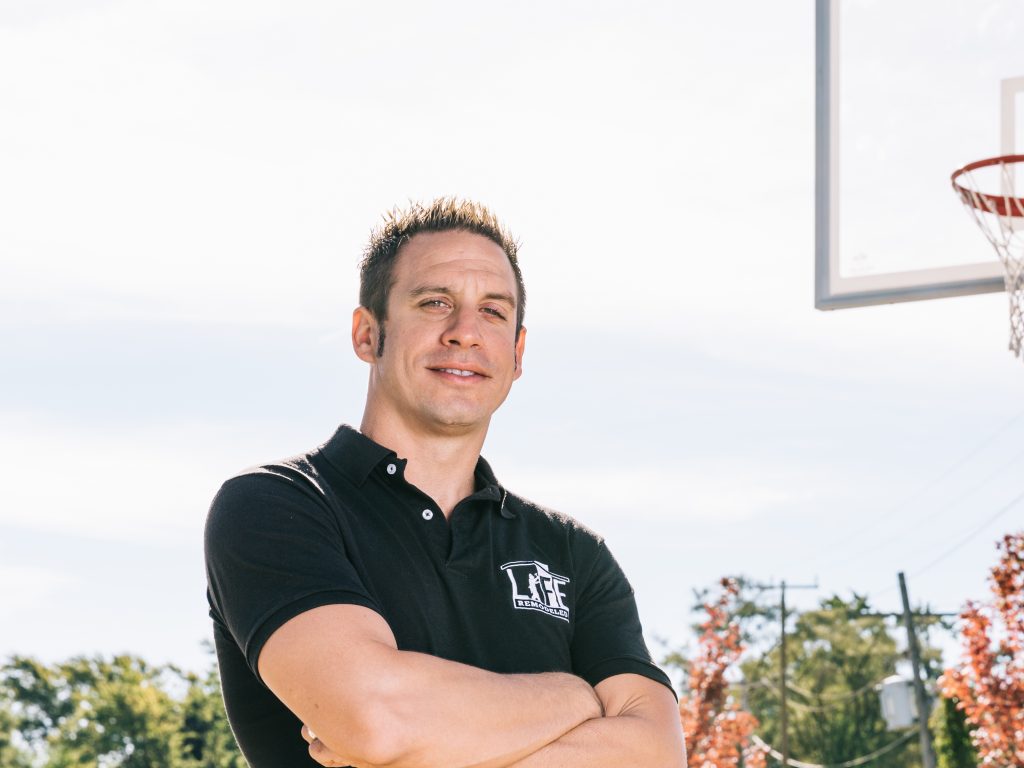 Romy interviews Chris Lambert of Life Remodeled in Detroit – incredible passion, boldness, humility, and steadfastness all rolled into one mission. Hear about the incredible neighborhood transformations. Also meet Grace Elizabeth Lee as the featured artist at the end of the episode and her new song ‘Darling.’ 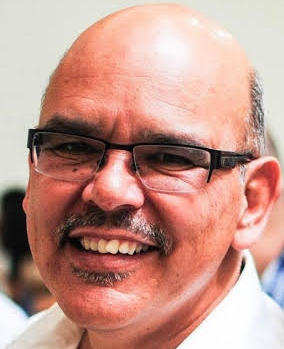 Romy interviews Ivan and learns about how his faith anchors and propels him to engage sectors and cultures for the common good. 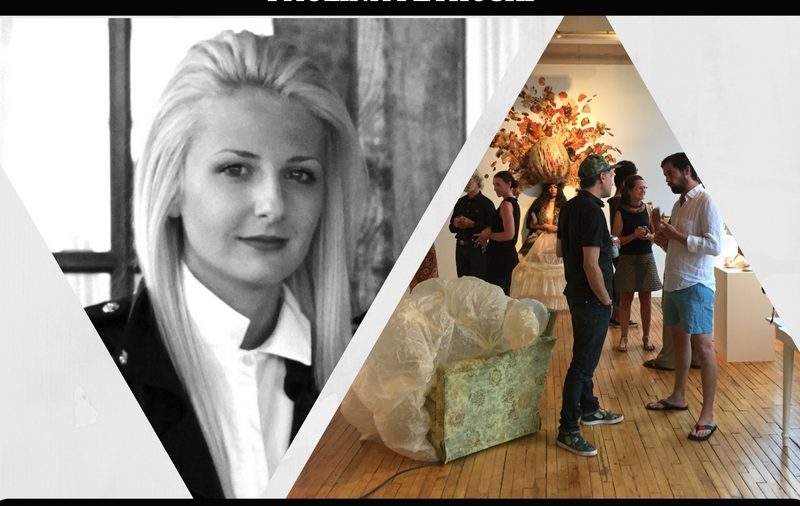 We have two sides of what we do, IRL and URL. The first part, IRL, is In Real Life, we work with people, and we produce events, we connect people to people, and we like to promote the creative economy. Promoting the arts and culture scene here through exhibits through really cool programming that includes film screening, Q & A panels, installations with other stores that are in the area. Anything that really allows people to connect with one another and experience art in a way that is really fun and unique.
The other side of it is online. We have had an online magazine since 2011 that we started to really get out all of the fun, creative, news that’s happening in this city that, at the time, wasn’t being told in the mainstream media. Since we started the online magazine, we’ve also expanded the digital media platforms that we have to a really, amazingly, robust, social media following that is growing, basically every week. We have really great Instagram following and Facebook; we use Pinterest, Snapchat, YouTube, anything that really allows our audience to engage with the creative people that we support and promote. 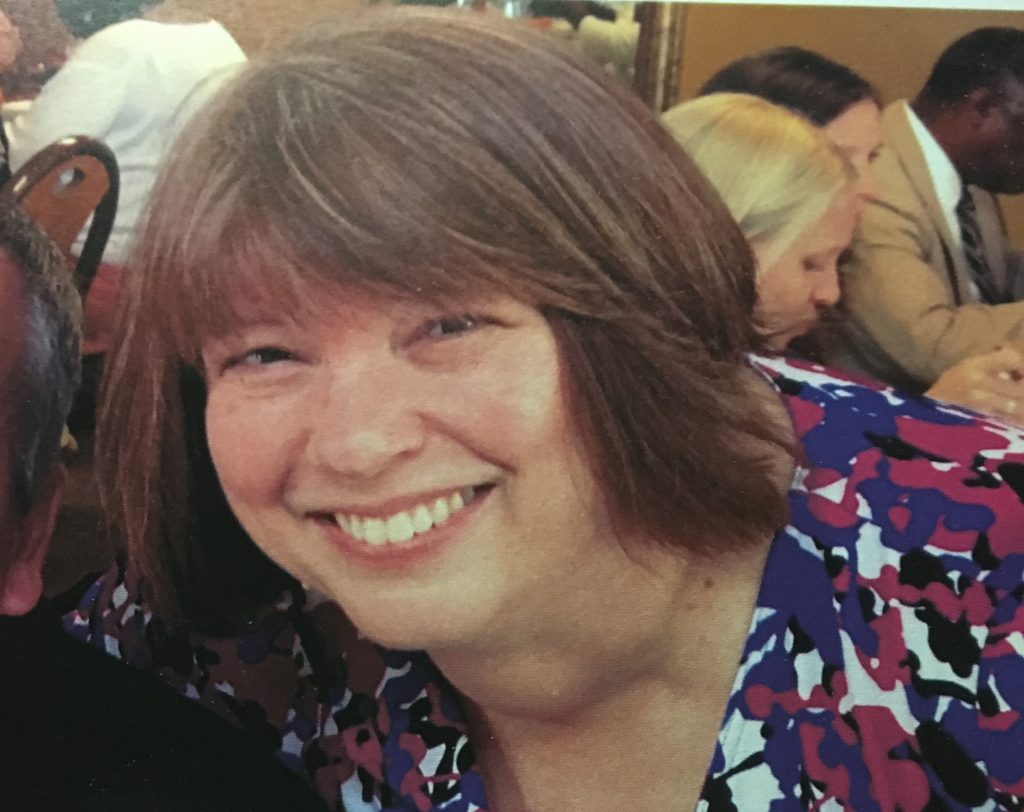 Listen and Learn from the great Lisa Johanon, for 22 years she has led Central Detroit Christian to large-scale community change by building social enterprises, baking pies, and loving others. 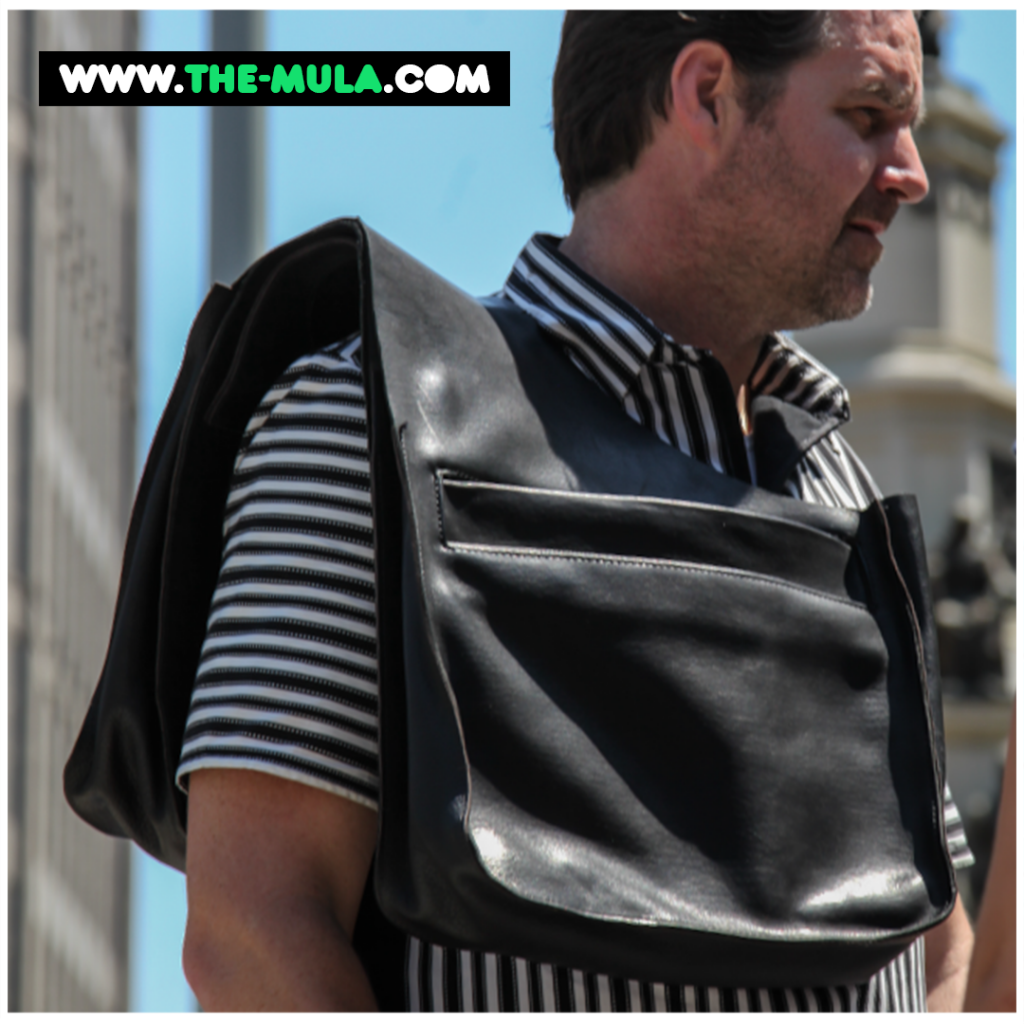 Scott Tallenger and the Mula! Left-handed fashion and bag design made in Detroit!
Romy and Scott discuss his inspired left-handed functional design, how he loves Detroit and loves to manufacture locally! 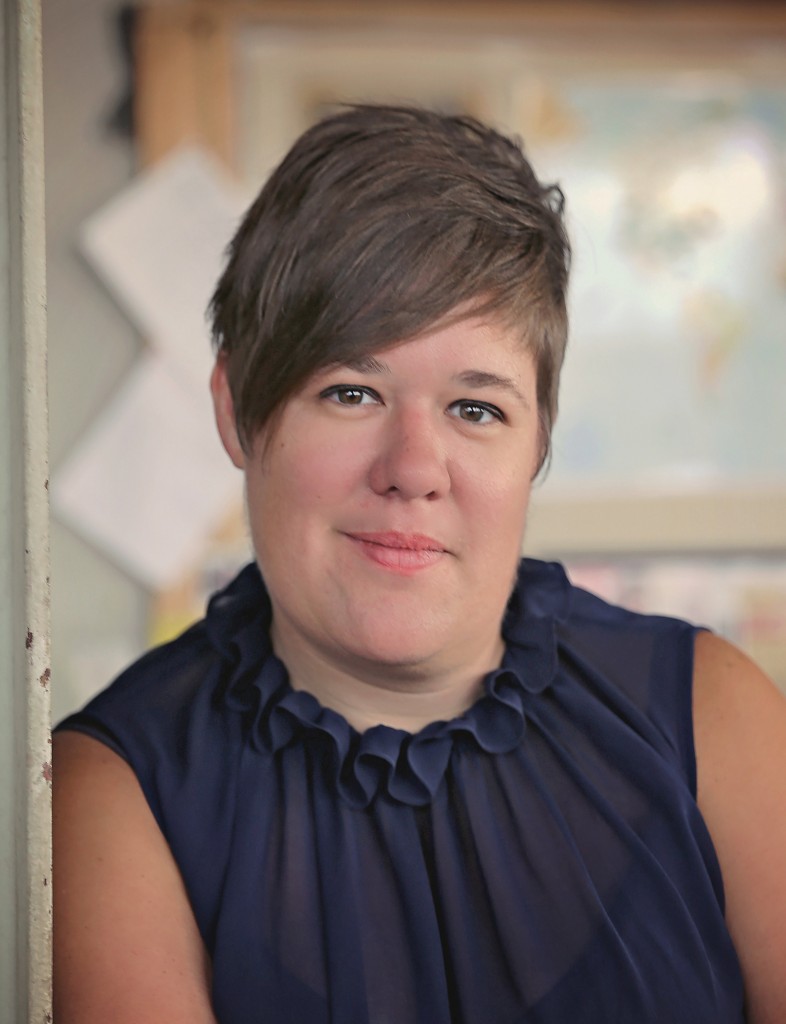 Romy interviews Amy Kaherl of the now famous Detroit Soup! Amy shares about how she started Detroit Soup, some of the barriers to success and grand plans for the people of Detroit. Amy is a visionary catalyst and passionate about people. Great song at the end by Tim Schumack of Assemble Sound. 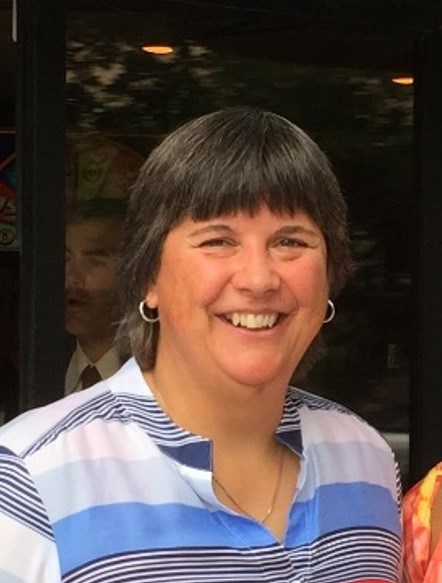 Romy interviews the founder of Impact 100 Oakland County (Michigan), Ginny Fischbach. What happens when 100 women put $1000 each together for a community good? 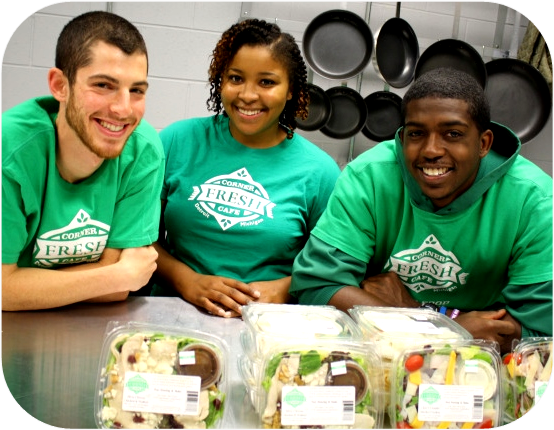 Romy interviews Noam Kimelman on his venture Fresh Corner Cafe in Detroit. They also discuss his non-profit partner, Detroit Food Labs, and the motivation of the youth in the city of Detroit! Noam is a very intelligent and engaging guest. Great Detroit artist at the end of the episode to round out another great show! Noam shares his great wisdom on pop-ups and the youth innovation with food! 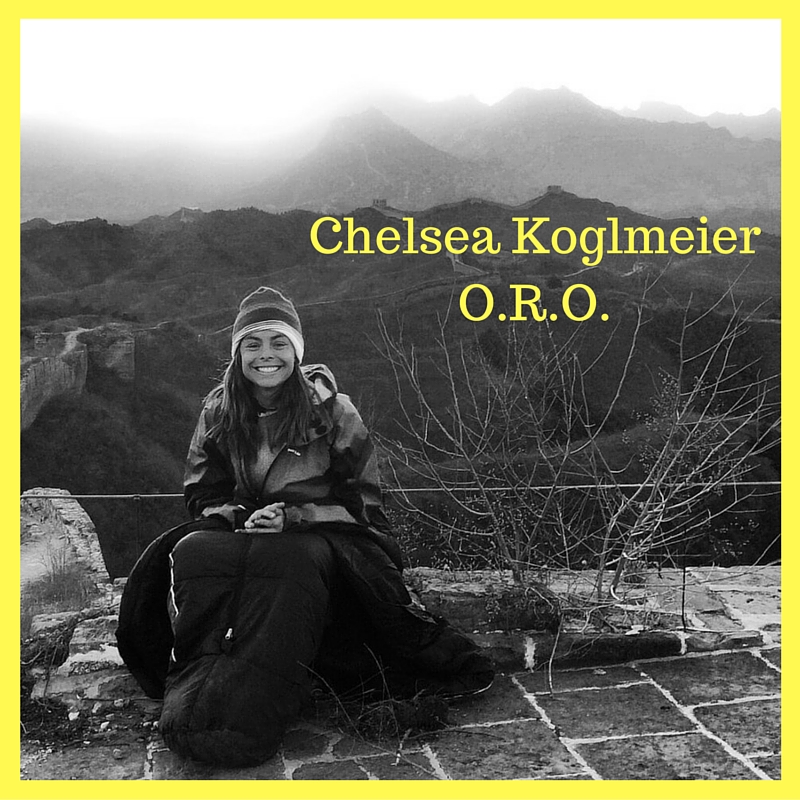 Chelsea Koglmeier, founder of Bikes ORO, joins us on this episode for a conversation about bicycles as a vehicle for social change. Her own product is a bicycle that’s thoughtfully designed with inspired simplicity and beautiful utility to make riding simple and fun. By partnering with World Bicycle Relief, she has also built a social mission into the core of the company, proving that bikes can be engines of social and economic change for people globally, enabling kids to get to school, families to access professional opportunities, and anyone to reach quality health clinics. 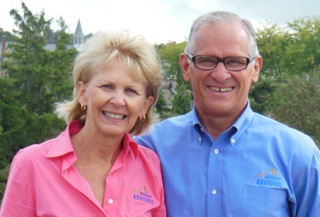 Romy catches Impact Investor, Tom Doescher , for an interesting conversation on how he thinks about laser outcomes of creating and keeping jobs, the opportunity for impact in Flint and why advisor support is so critical in impact investing. Tom leaves the conversation with great advice for people transitioning from traditional careers to supporting impact investing as a second stage career. Listen for the great artist, Eryn Allen Kane, and her song, Sunday, to close the episode. 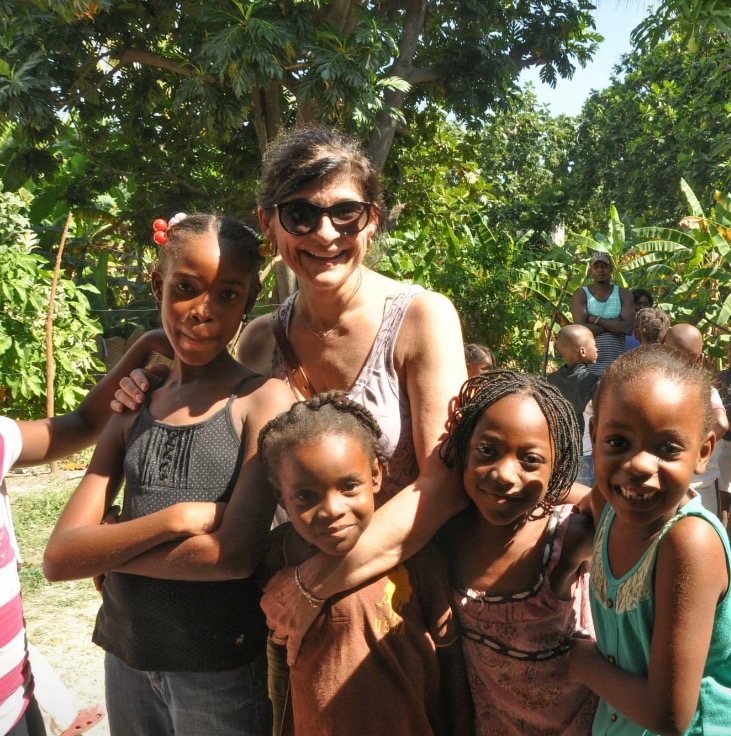 Romy Kochan interviews Kari Hughes of Buy The Change in Detroit, Michigan. Listen and learn about what inspired Kari to begin making a market for women entrepreneurs around the world. Kari discusses why she wanted to become a B Corporation and remain a for-profit company. She discusses the importance of acknowledging your successes over your gaps. Kari is a woman on a mission to help make markets for inspiring women and mothers who are overcoming around the globe. A for-profit example of great social enterprise. 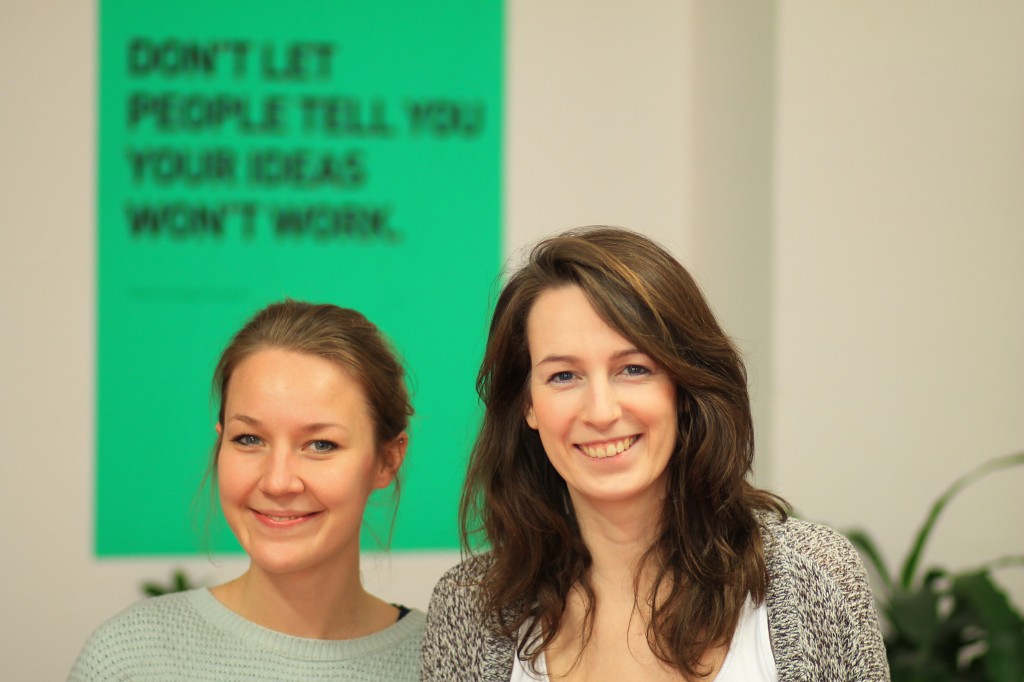 Romy interviews Hanna Lutz of social enterprise Vostel in Berlin. Vostel is an online platform matching volunteers with Berlin organizations. Hear about how they found a way to engage tourists, refugees, and everyday talented people to help their city. Episode ends with a great song by Detroit artist, Lando, and his song, Tender. 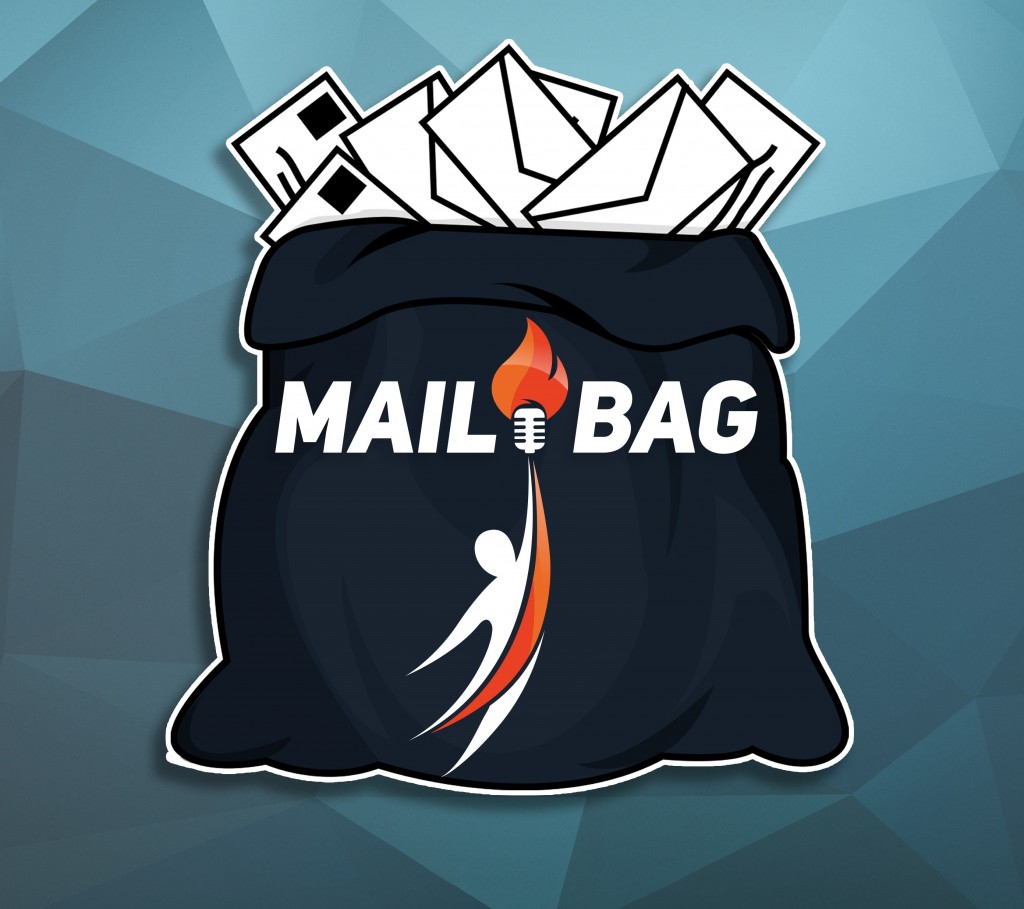 Time for the Mailbag! 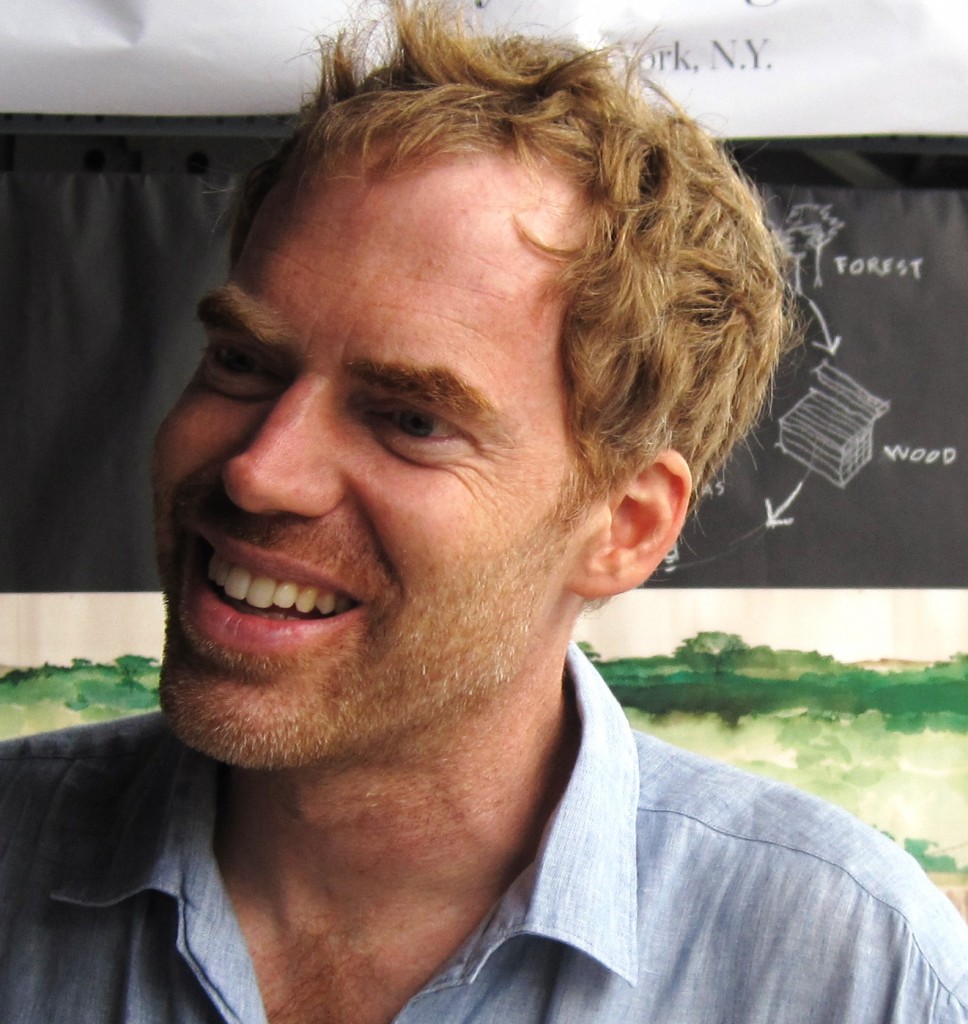 In this episode, Jessica and Scott Francisco, Director of Pilot Projects, discover a mutual fascination with the unloved city parking garage and explore what a current design for today’s urban neighborhood might look like. Pilot Projects’ Green Hub concept is an adaptive reuse that reimagines parking structures as vibrant community spaces with parking for bicycles, coworking space, a cafe, and even a rooftop garden with solar panels. Scott and the team partnered closely with a number of community organizations in New York to put this design together, and we hope that a network of parking garages like the Green Hub will eventually be built. 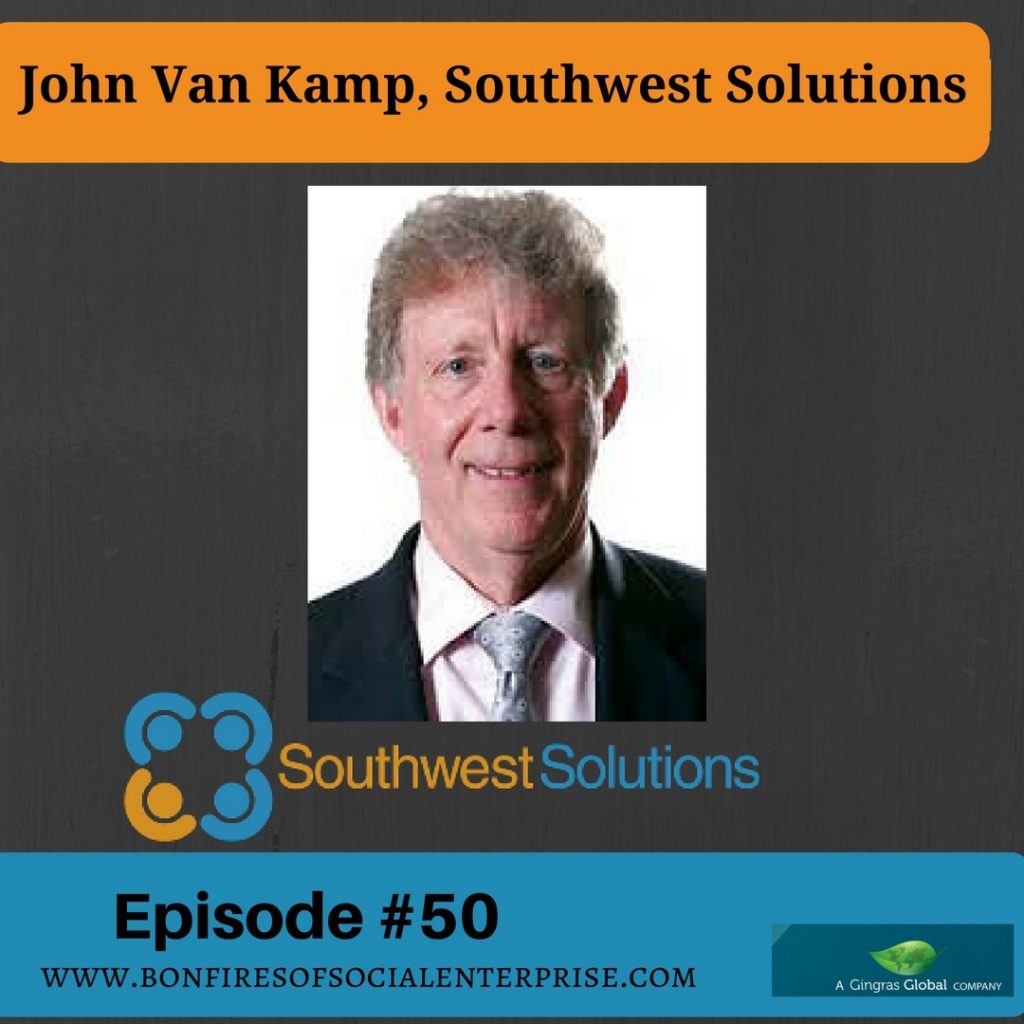 Romy interviews John Van Kamp of Southwest Solutions. John has been the leader and visionary of Southwest Solutions since 1973 and has successfully established a village of partners to address mental health issues. The incredible collaboration and partnering led initiatives into entrepreneurship and other related systemic change. This is an incredible story of community partnering and change! 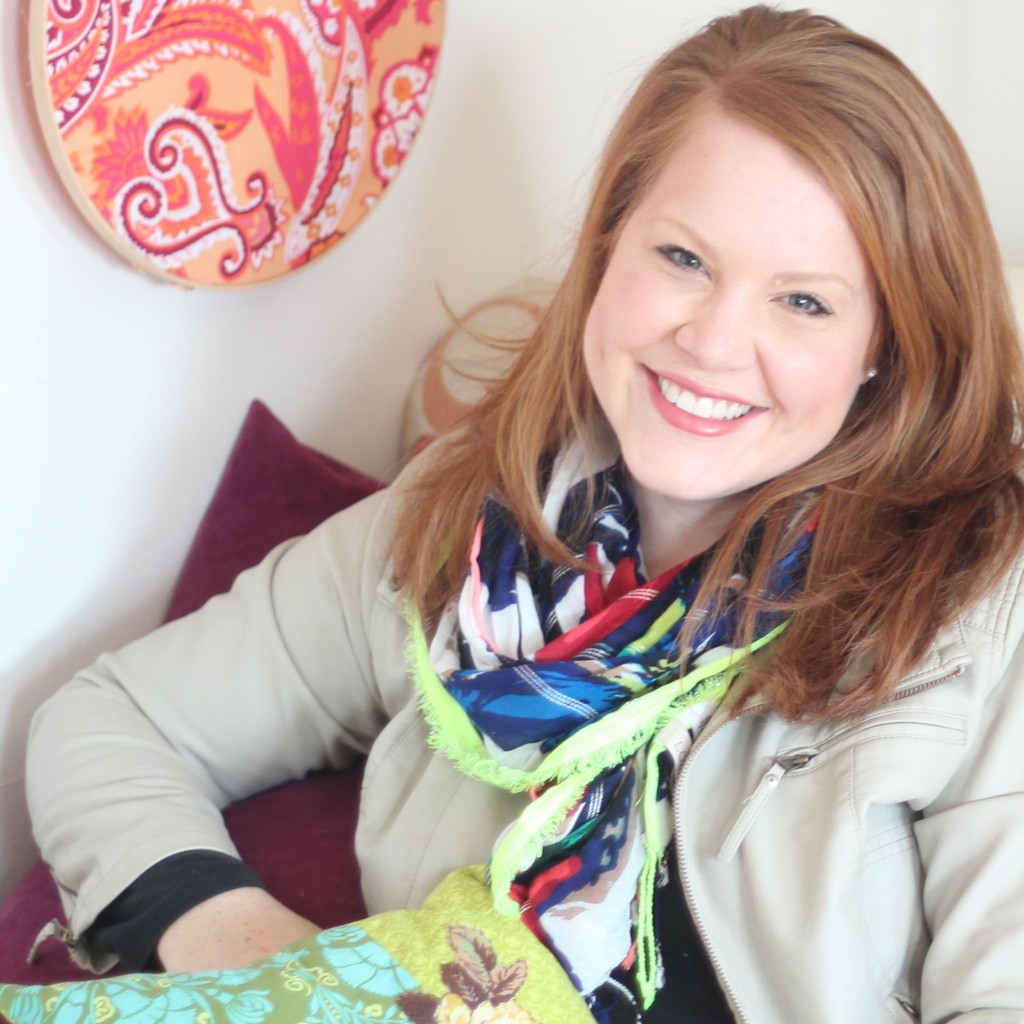 Romy interviews Rebecca Smith with Better Life Bags in Hamtramck of Detroit. Hear the incredible story of how she launched a business of making custom handbags hand-sewn by local women who had previously had cultural barriers to employment. Rebecca shares how she grew, used social media, and created dynamic relationships with her now 16 employees~

What became the most compelling opportunity, in my mind, is horses combined with the research-based therapeutic effects for at-risk youth, among other populations, in need with a large space requirement. They’re big animals, and they take up a lot of space. In most cities, that would be a deal breaker because most cities don’t have large amounts of open space for a large riding center. In Detroit, that actually really matches a big need that’s going to help build a strong foundation for all of the Detroit to have a strong future. Where this wouldn’t be possible hardly anywhere else in the country, horses are uniquely positioned to address two persistent problems for the City of Detroit.

Eastern Market Corporation in Detroit interviewed by Romy on location! Learn about one of the oldest open-air farm markets in the United States and discover the grand plans for the expansion of food entrepreneurialism from start to scale! Romy speaks with Christine Quane about the history and expansion efforts that will sustainably serve a community!

Listen in as Romy interviews Garret Koehler about newly launched Assemble Sound in Detroit. Garret and his founder team share how they began to catalog music and how they created a central collaboration space in an old abandoned church.